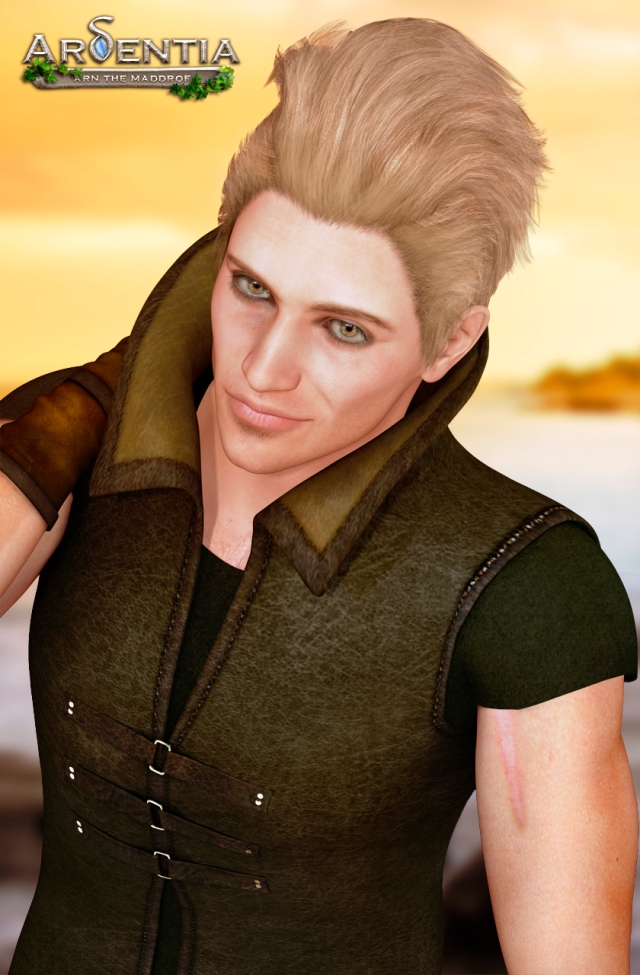 BIO: Arn was born in Terradonia, a continent to the east of Ardentia. His people hail from the province of Maddroffen and are endowed with the ability to become invisible or “fade” at will. Many Maddroff now use this trait for illicit purposes and the culture has become associated with crime. Maddroff who take part in organised illegal activities tend to belong to guilds which charge a fee for housing and protecting their members.

Maddroff have an extra finger between their thumb and index finger on each hand, similarly sized to the index finger. It is said to provide a better grip when stealing goods. The majority of Maddroff, especially those living away from Terradonia, wear specially made gloves which conceal their sixth finger in hopes of keeping their Maddroffen heritage secret.

In The Empyrean Key, Arn briefly mentions his homeland, specifically how the Maddroff guilds operate differently in Ardentia, much to his dismay. It is clear he holds no respect or loyalty to the Tel Marath guild leader, The Crib, holding him responsible for the deterioration of Maddroffen culture amongst his people.

Arn has a history with fellow Maddroff immigrant Corahn, who acts as lieutenant to The Crib. They were child hood friends in Terradonia but due to differing opinions, they now have a very competitive and hostile relationship.

Arn has shown great interest in Jahna Mornglow despite the fact that both their races abilities nullify the others.

Arn is charming but cocky and considers himself a ladies man. He has also shown himself to be physically quick, agile and handy with daggers. Though he has a tendency to be self- absorbed and not eager to put himself in danger, when called upon Arn is a cunning and capable ally. 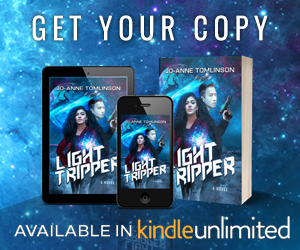