Let’s just get this out of the way. I am an egg-maniac. They are delicious in any of their magnificent forms. Boiled. Scrambled. Fried. Saladed. Omeletted. Bacon and Egg Pied. Alright, some of those aren’t words, but you get the drift.

Why am I talking about eggs you ask? Is it because just this morning I had runny boiled eggs and toast soldiers? Yes, probably, but also a resounding no! But mostly yes.

Eggs are a badass super food. Here’s why.

Yellow is a great colour. It was dominant in the X-Men TV series uniform and that show was hella badass. Bada-bada-ba-da-da

Chickens are descended from dinosaurs who were badass, especially this guy…

But you know what’s not cool? Chickens in cages! Oh yeah, I’m about to get controversial on you. I’m a pro-free ranger. Let the chickens run, man. Let them peck in the dirt and and feel the sun on those gross red things on their necks. 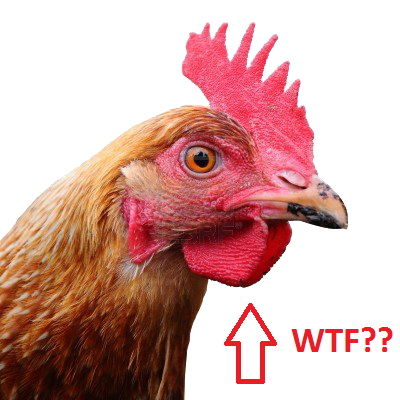 I wouldn’t like sitting in a cage all day, and I sure wouldn’t lay any eggs, I can guarantee that. In conclusion, as I look at my massacred breakfast, I ❤ eggs and I hope you do too.

And so this brings us to the next issue of the day. The Warcraft movie.

Did I love it? No. I’m far too obsessed with the lore to pretend that story was accurate. However, if I knew nothing about Warcraft, I’d have to say it was a pretty great fantasy movie.

For starters. Durotan was WONDERFUL. He’s always been my all time favourite character and even though his depiction wasn’t accurate, I still squeed like crazy to see him on screen.

Khadgar was also great, I felt that Travis Fimmel was still just playing Ragnar from Vikings, but the best part, and some might find this odd… Did anyone else think that Medivh was ridiculously hot?

So, I’ve never considered the Guardian of Tirisfal an uber stud but dammmmmmmmnnnn. Ben Foster can sure work those feathers. Now, I know that I’m probably the only person who has this opinion, mostly because I google image  searched “Medivh Ben Foster no shirt making golem wowzers” and there were ZERO results. Or maybe I just need to refine my key words… who knows, I’m not a magician.

But did you guys see that? When Lothar shows up at Karazhan, and Medivh is on that scaffolding, moulding that golem with his mage hands, in his leather pants, and all shirtless and kind of pasty. Schwing…

Also one of the qualities I look for in a man is the ability to wield powerful magic, so that ticked a box. 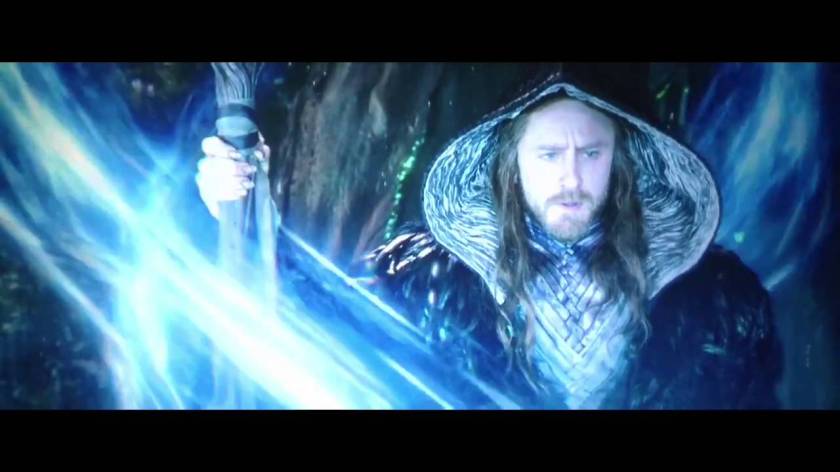 So I just realised I have many more thoughts on the Warcraft movie. I shouldn’t have talked about eggs for so long… So I’ll continue my musings at a later date. I’m not going to commit to a day, because you all know I’m flakey. 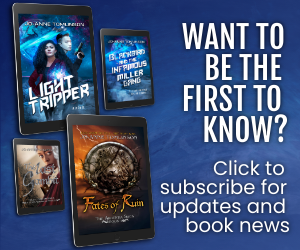 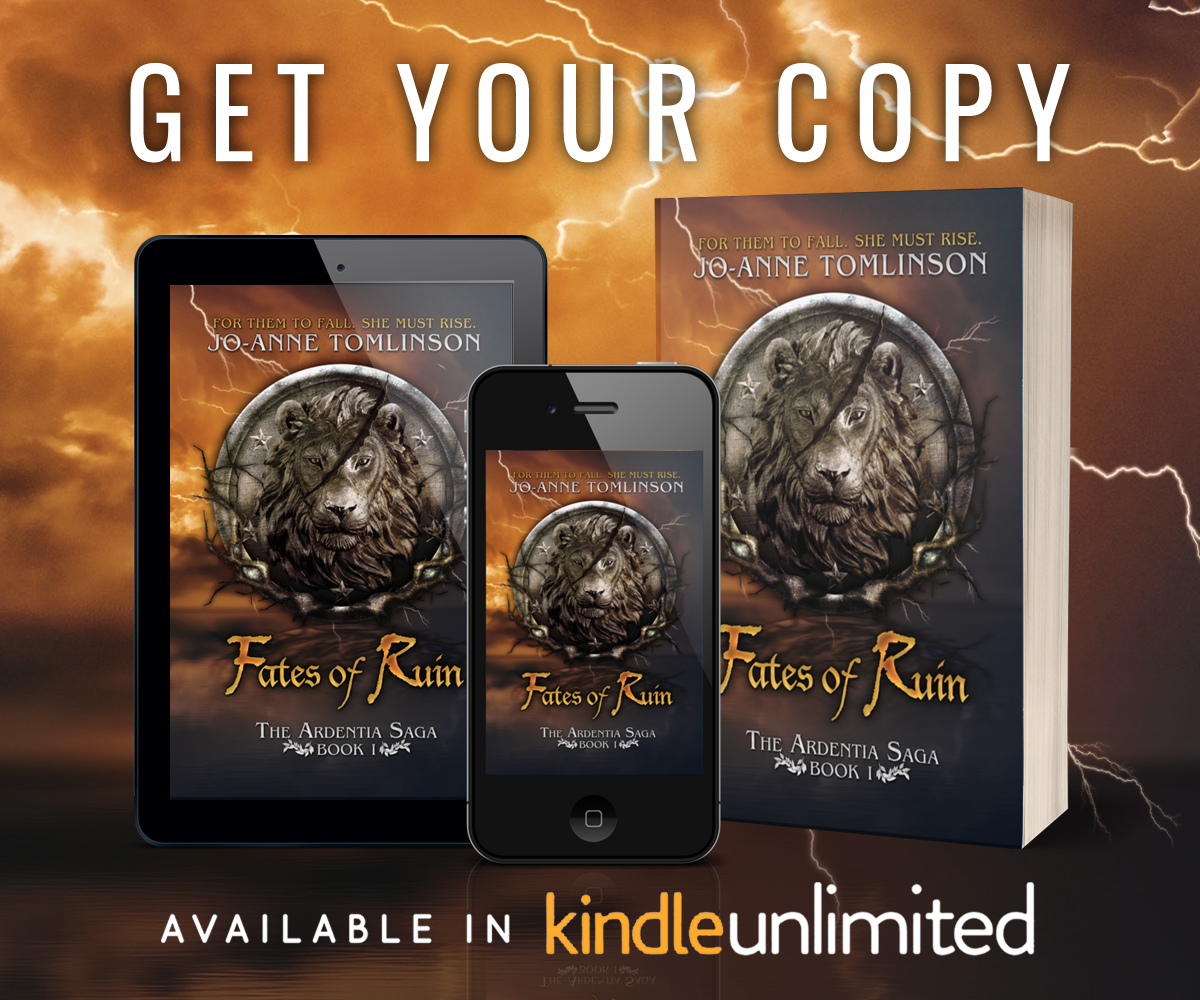